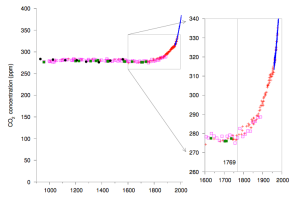 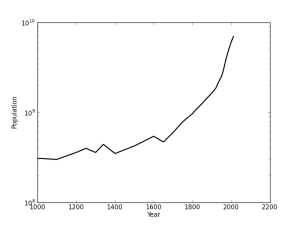 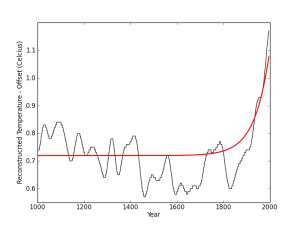 The trouble with big issues is that… well, they’re big. Big issues have many facets, which generate many different (and often contradictory) points of view among those who care. This creates problems when people use data to think about big issues. I want to focus on two: